I don't think there are two more scenic places to celebrate a wedding in NH like Castle in Clouds in Moultonborough, NH and The Preserve at Chocorua in Tamworth, especially in the fall! It was peak foliage and I got to photograph at both places on the same day to cover a super wedding celebration between Lance and Daniel.

This was my third same sex wedding of the year and the second at Castle in the Clouds! Well, partially. Lance and Daniel live out of state so it was a phone call before they booked but they did come up this way for their engagement session in Portsmouth, NH. Right out of the gate, yet again, it was abundantly clear that love has no rules or boundaries. These two were meant for each other and were super excited for their wedding day even though, at the time, was a little ways off.

However, as usual, wedding day rolled around quickly and we were at peak foliage here in NH. It's the most popular time of year and there's no questioning why that is! The colors are amazing in October and makes me excited to capture that along with a loving duo. Their color choices matched the scenery too. Blue suits with orange accents really worked.

I started coverage with the guys and girls at the Preserve in the morning then headed over to Castle in the Clouds for the ceremony. Guests arrived and took the trolley up to the ceremony site while Lance, Daniel and their crew got the final touches in place. I took the trolley up last with the two of them while they had one last quiet moment together before it was ceremony time.

They walked in together and the ceremony got under way. Right off the bat I ran up to the balcony of the castle to get a big wide shot. The view from up there has to be one of the best in the state! The weather was perfect to top it off.

After the "I do's" we spent some time taking photos around the castle before heading back the The Preserve for a lunch with guests. This was my first time at The Preserve since the original barn had burnt down a couple of year earlier. They did a super job with the new one. It is rustic yet modern with a second level for larger guest counts. All the decor had been custom done by Lance and Daniel. They even had an epic ice sculpture in the middle of the room of a Homunculus Loxodontus! It was certainly their spirit animal!

The lunch was more of a formal affair followed by a break then the evening was set up to be more of a casual party atmosphere. Daniel put together some of his signature cocktails and Taco Bell and pizza was ordered for food. It was a fun and casual evening with a champagne toast and dancing. The kids especially loved the glow sticks!

I hope you enjoy some photos from a super day! 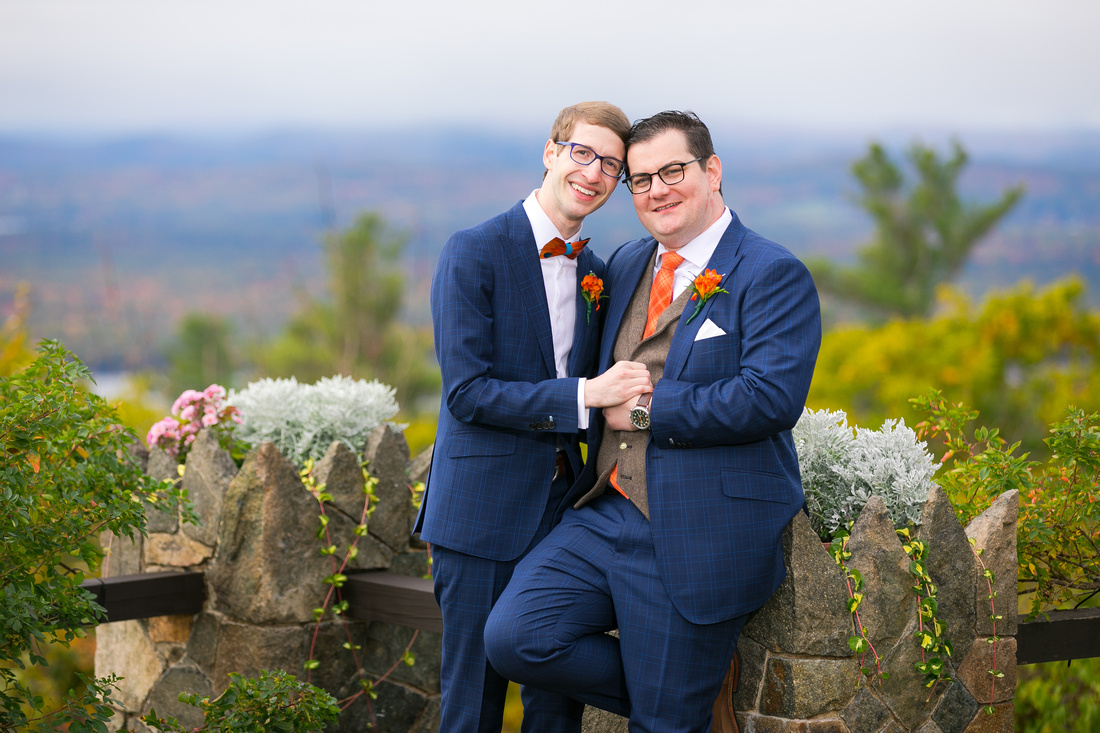 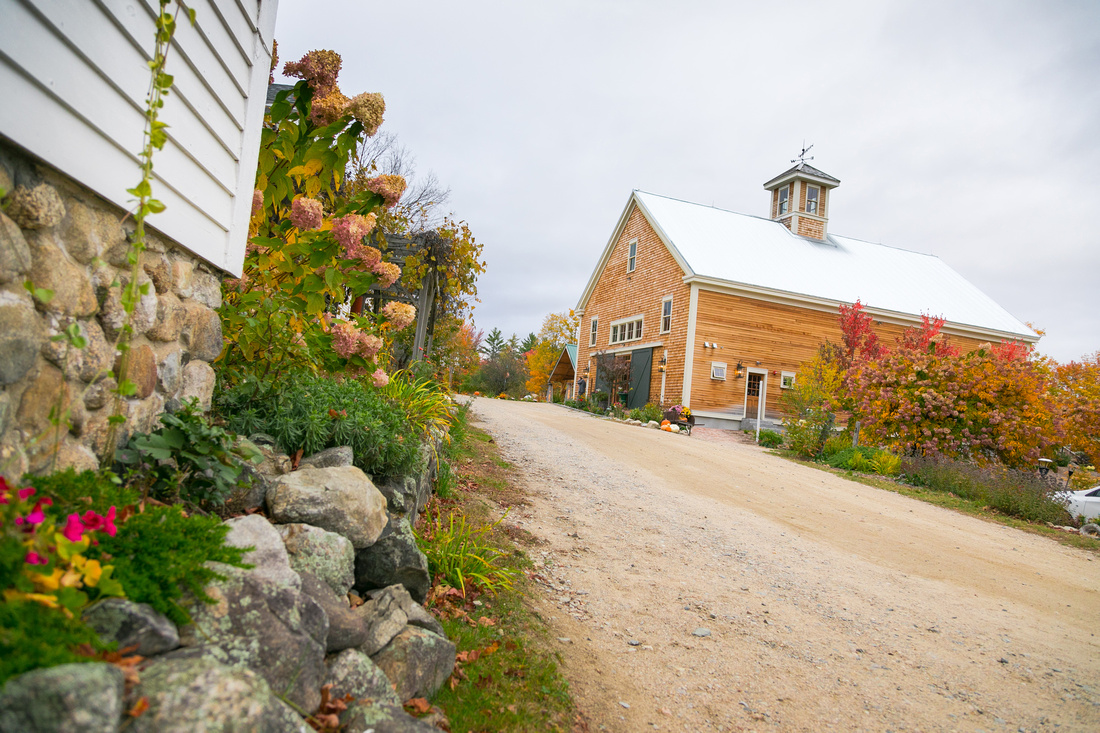 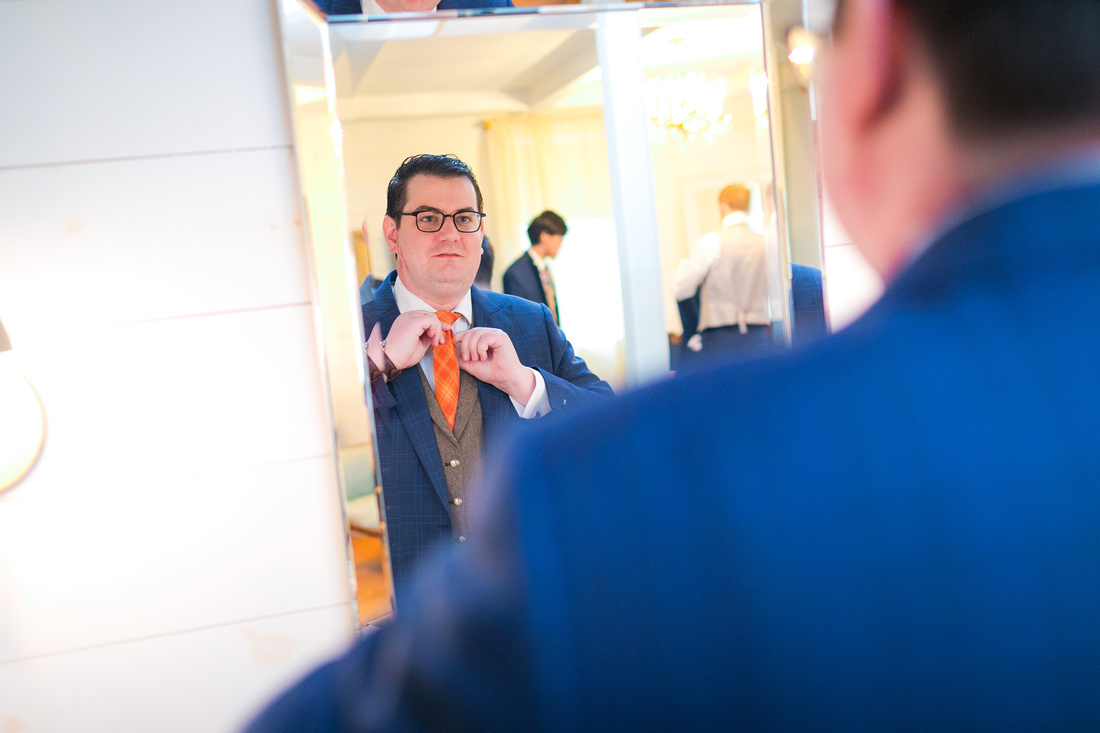 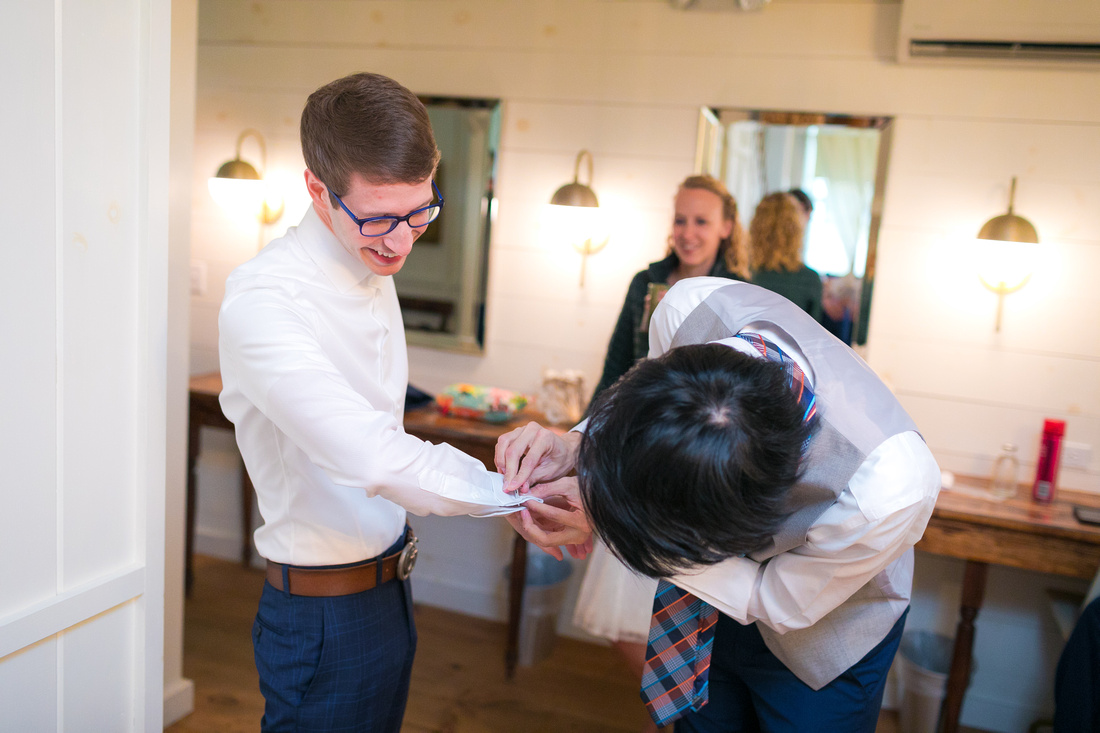 Help with the Cufflinks 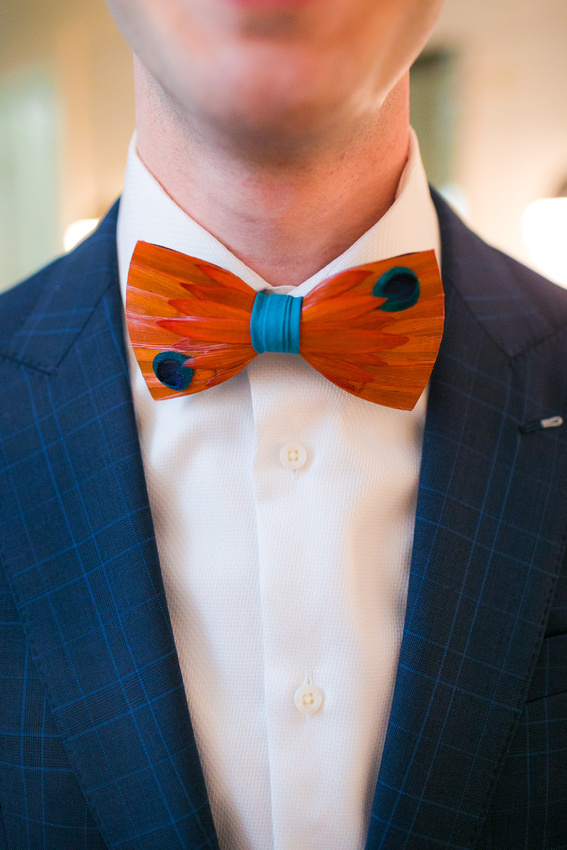 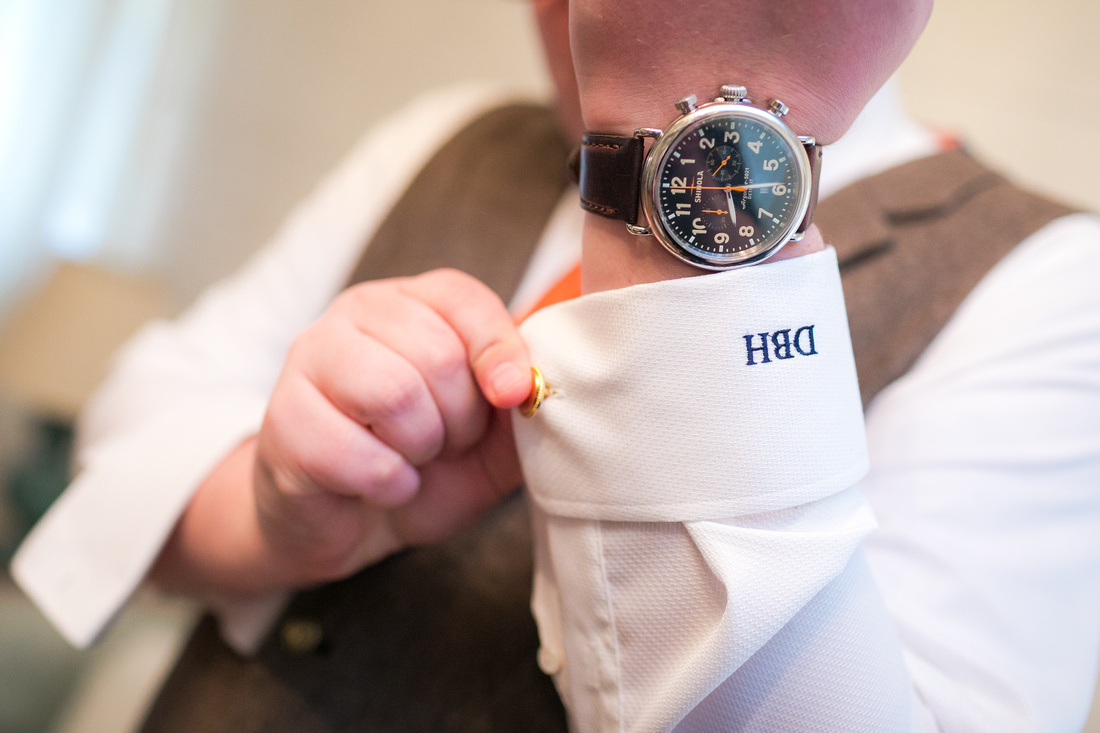 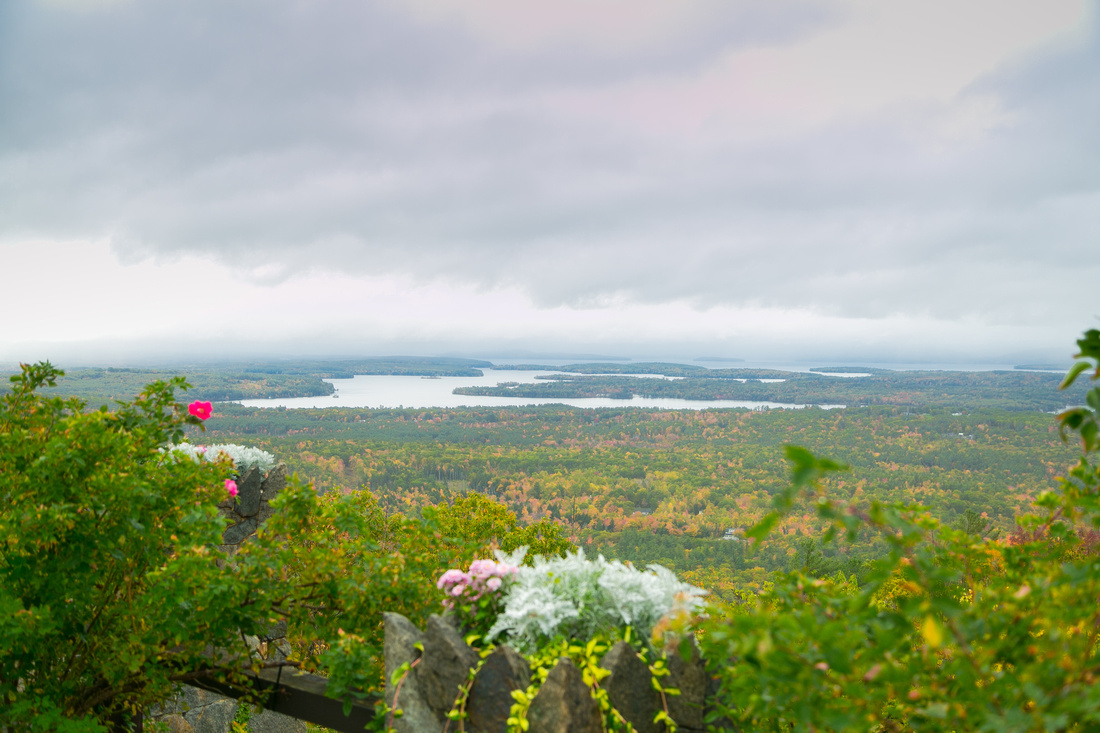 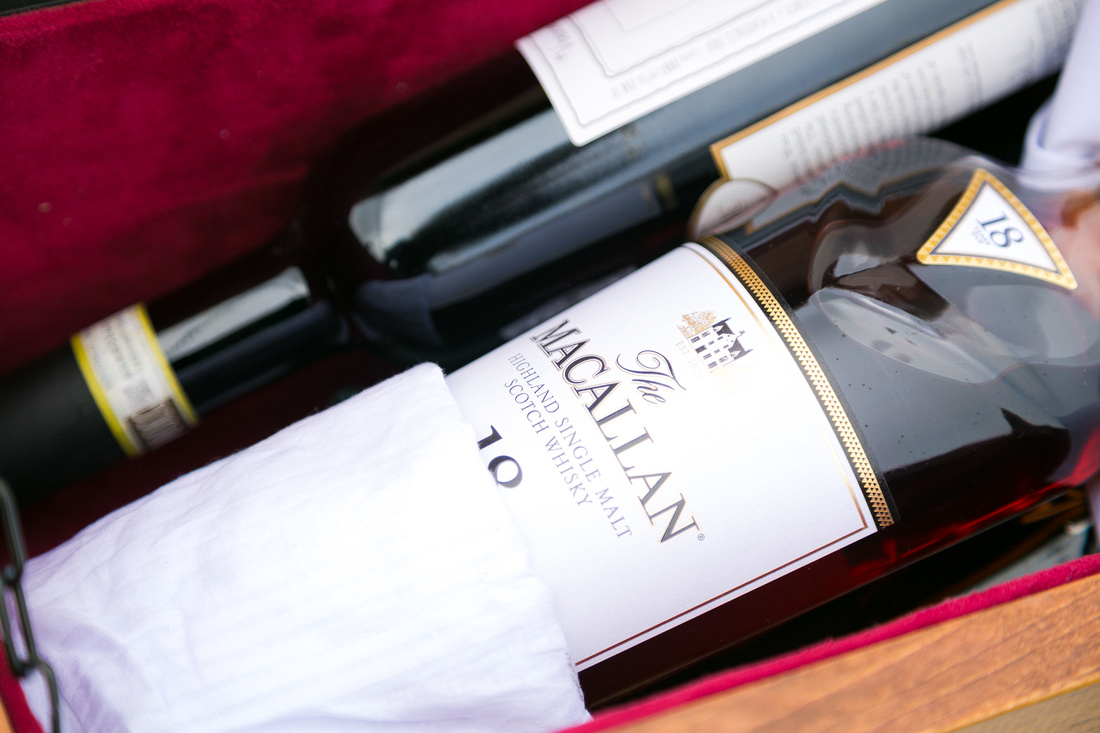 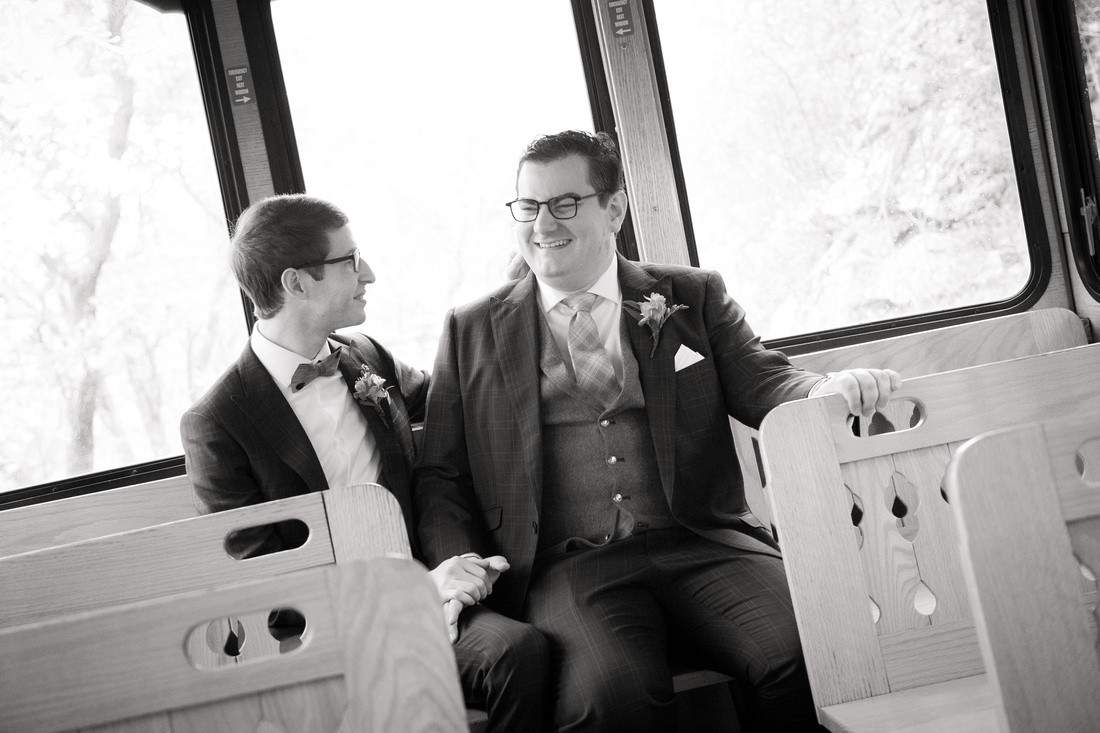 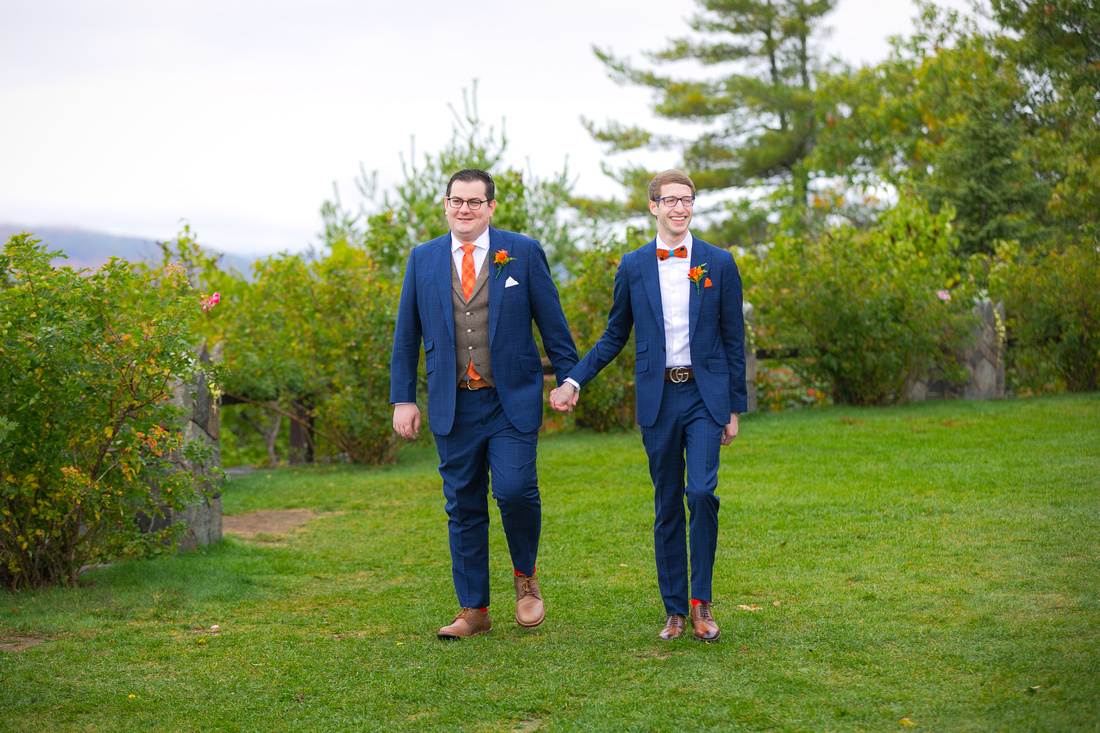 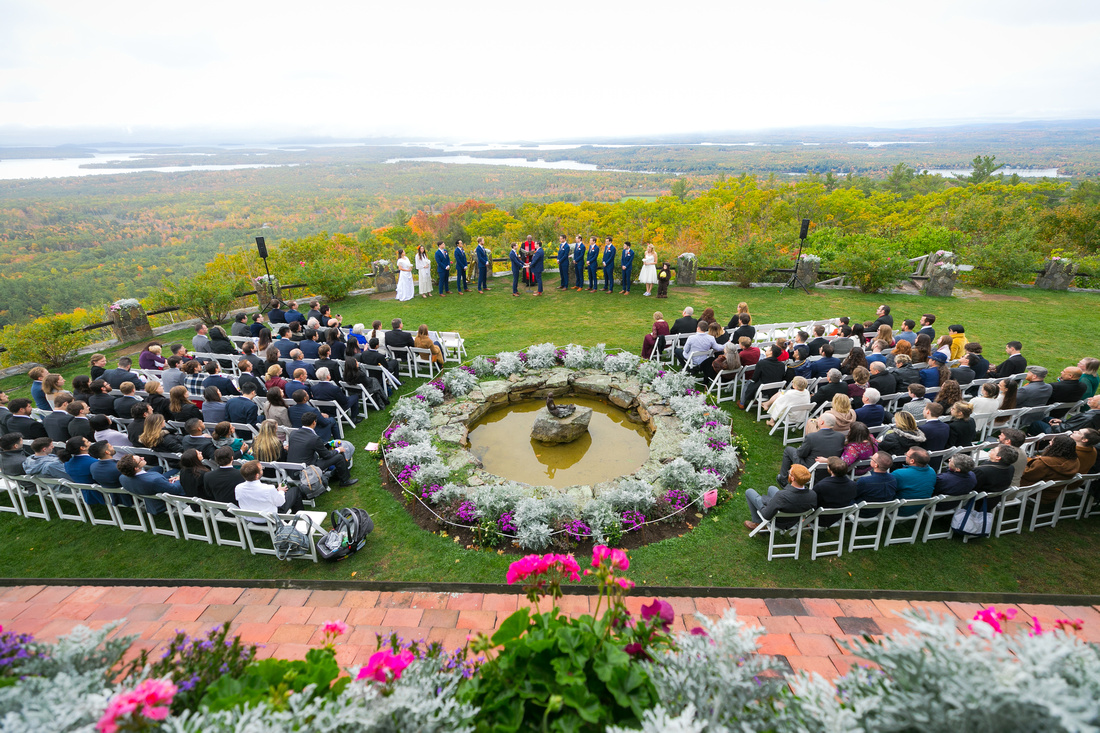 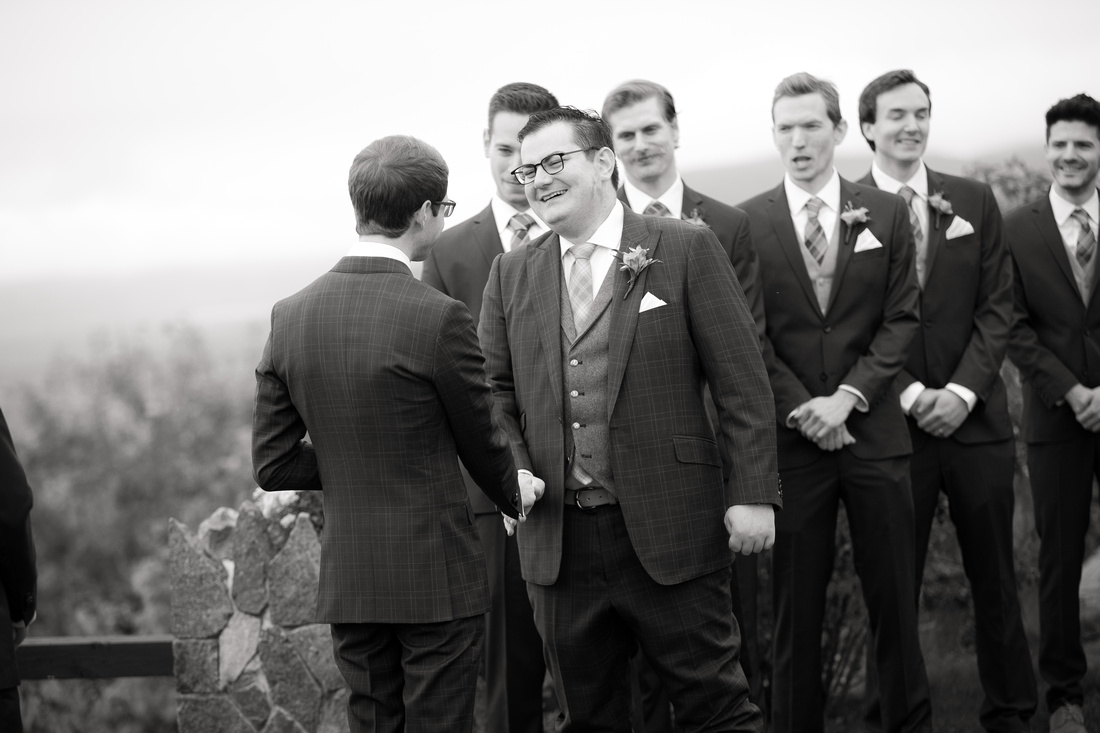 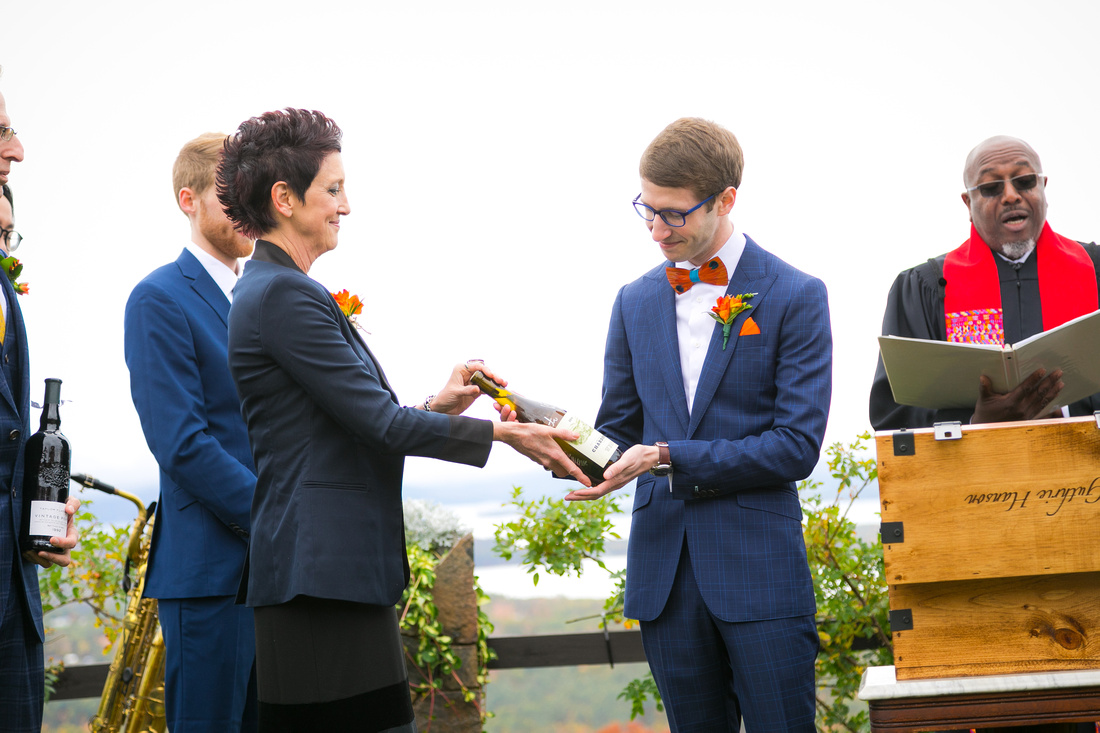 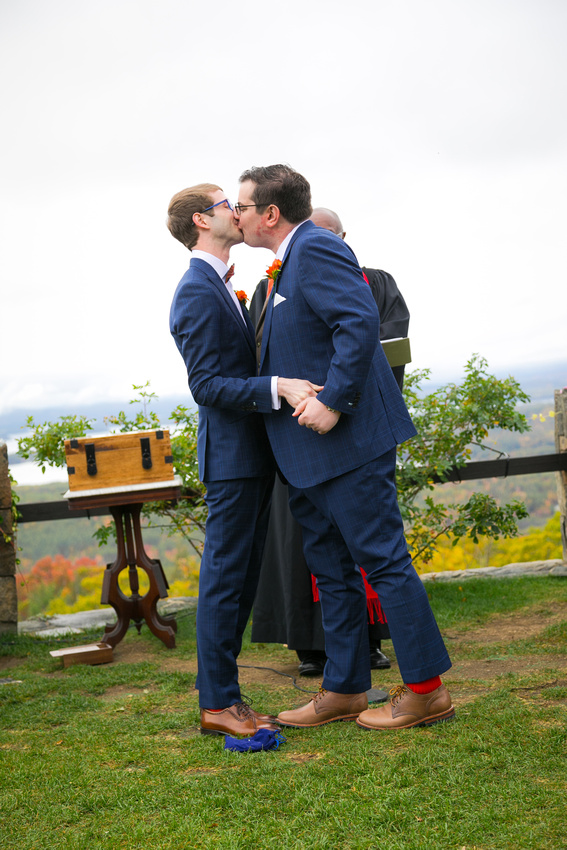 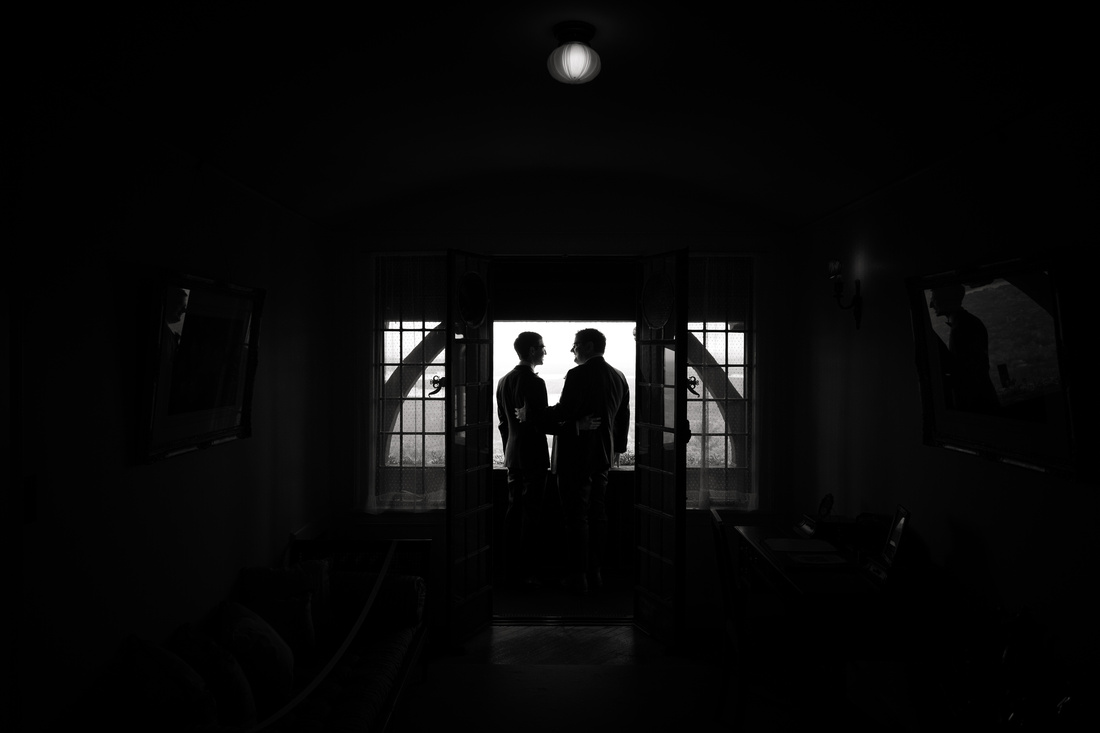 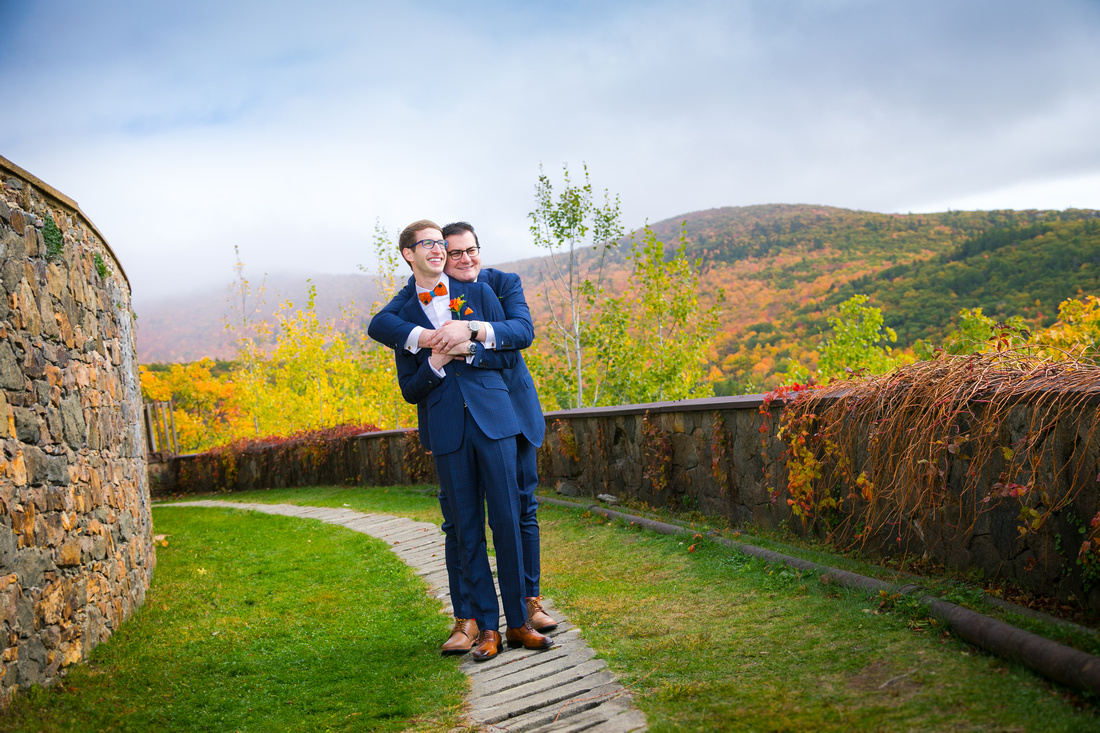 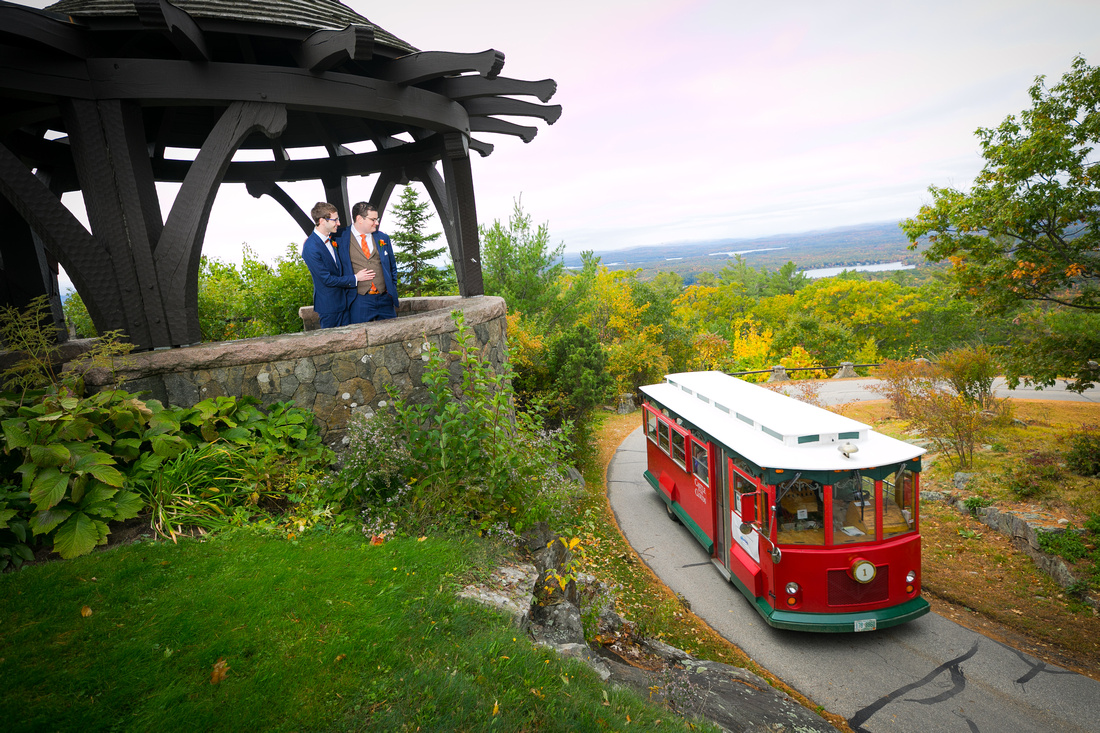 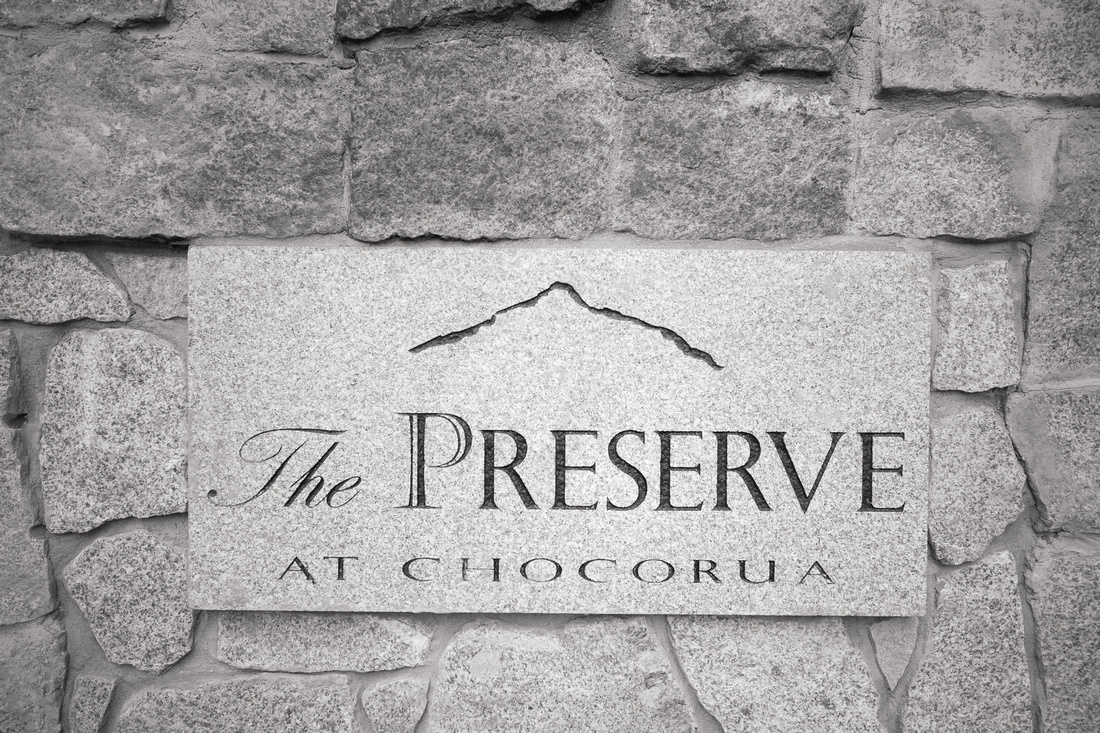 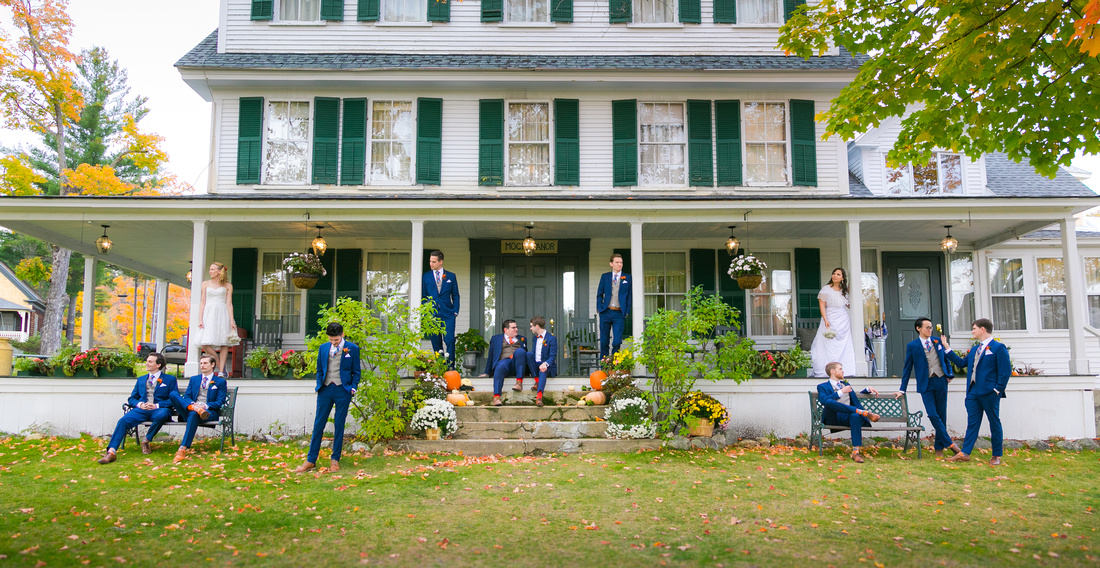 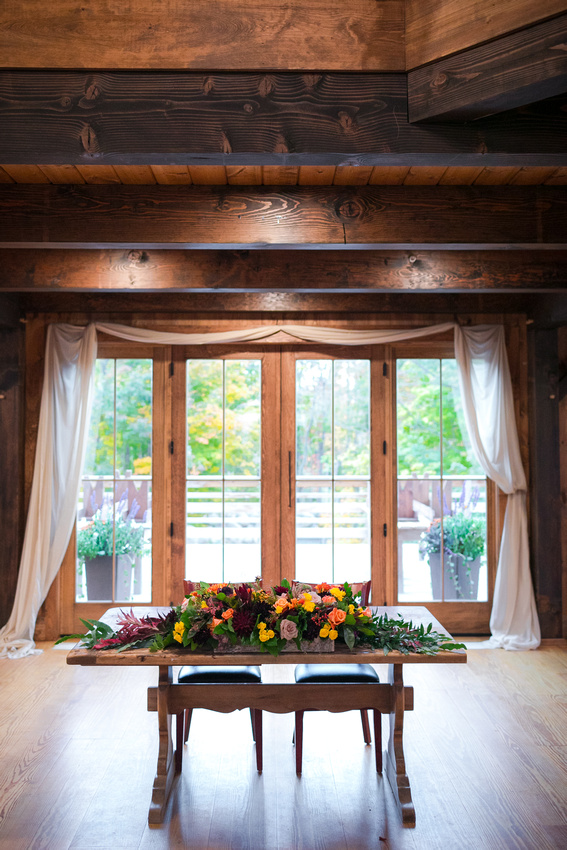 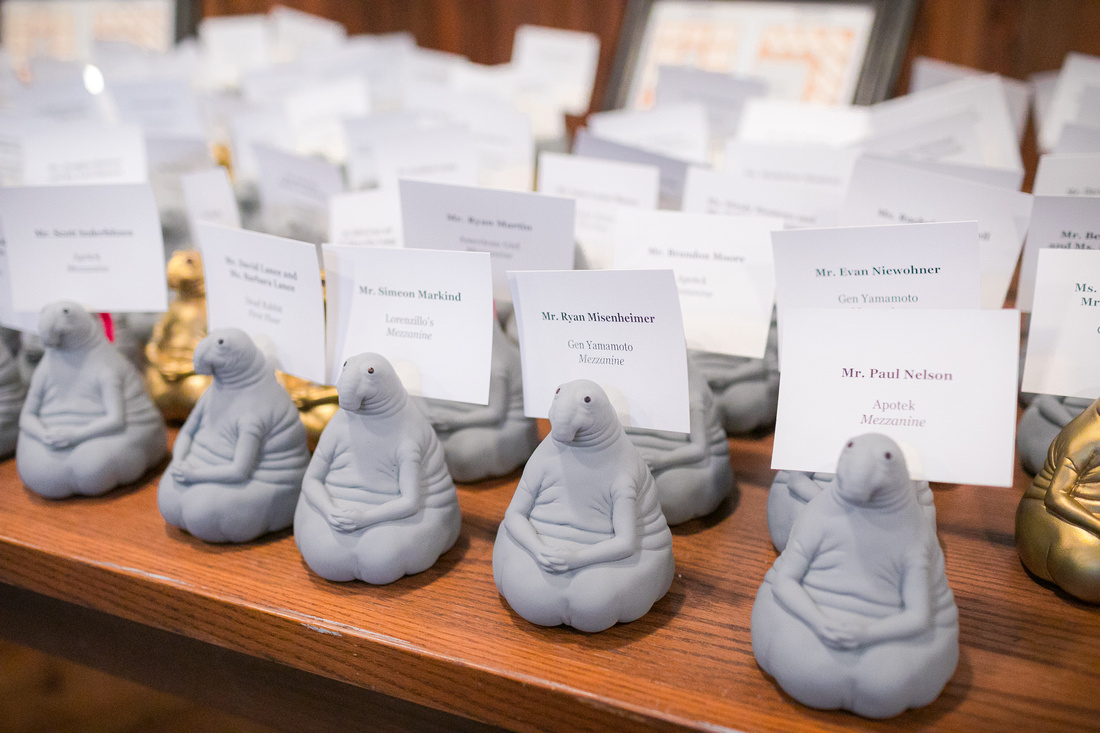 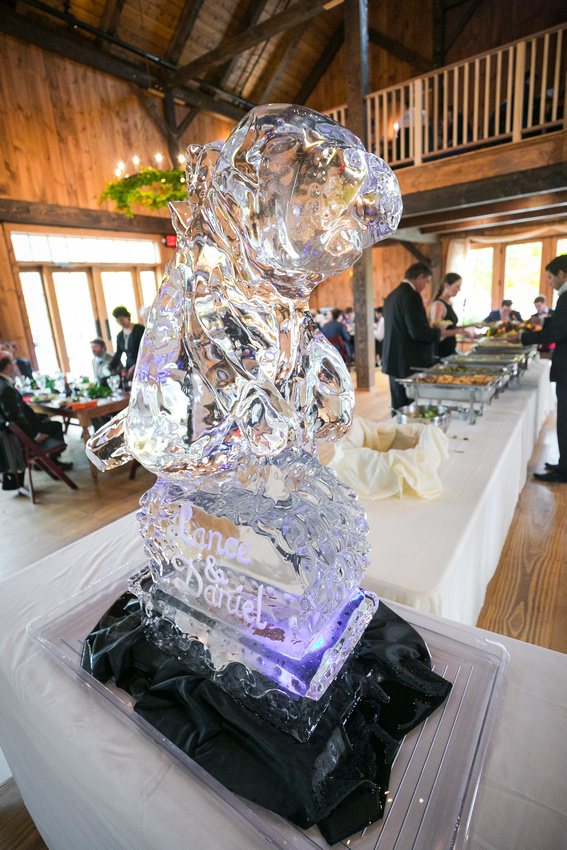 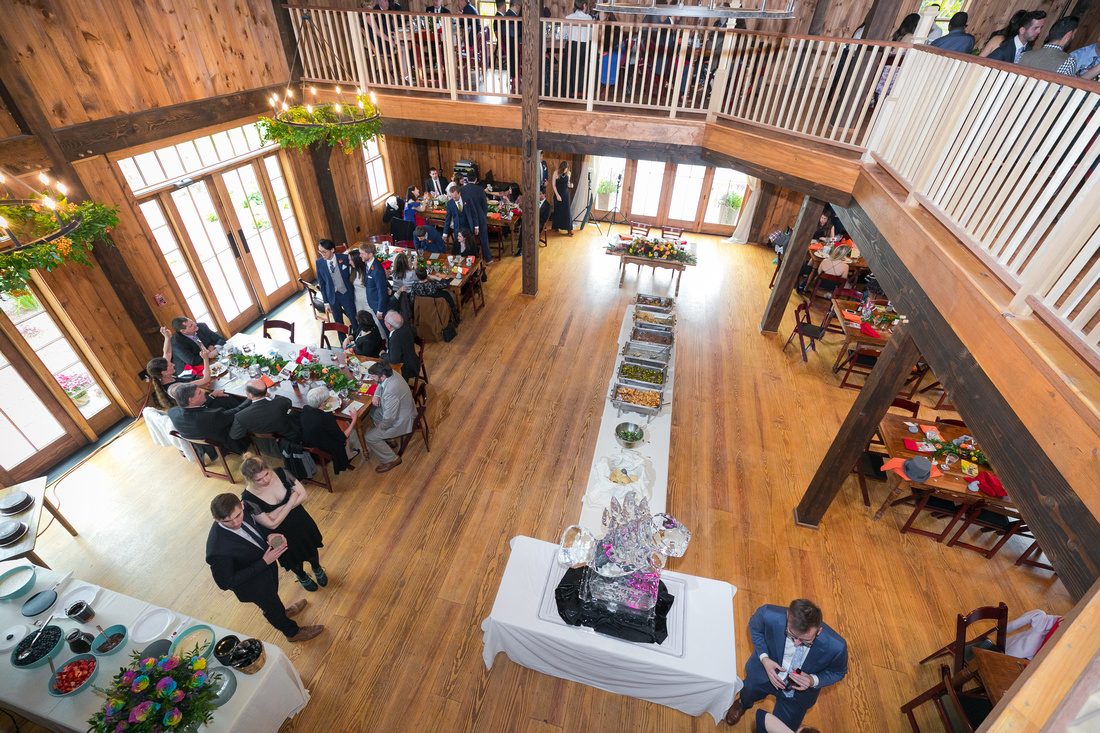 Reception Space in the barn 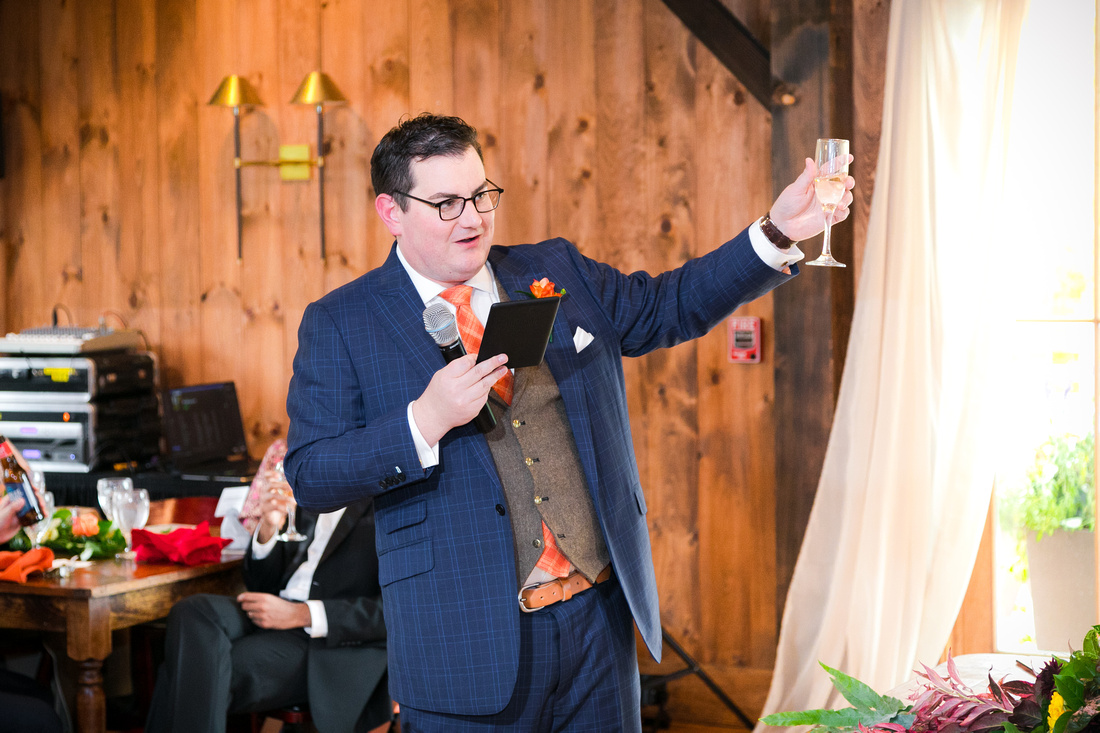 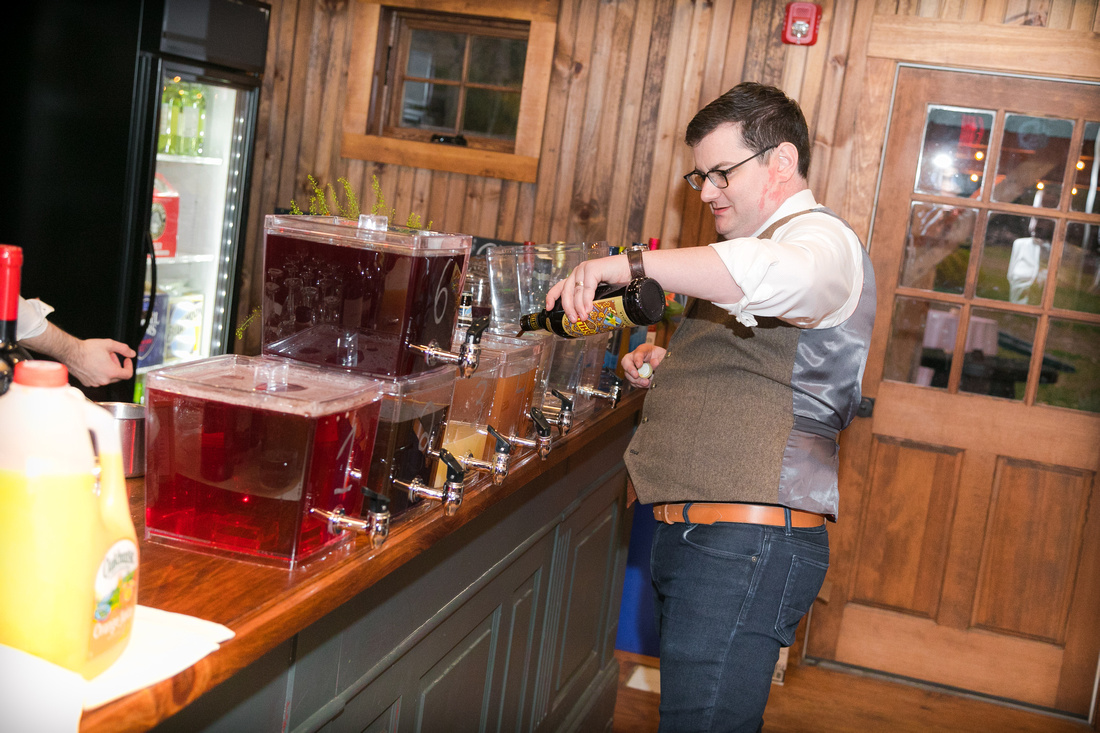 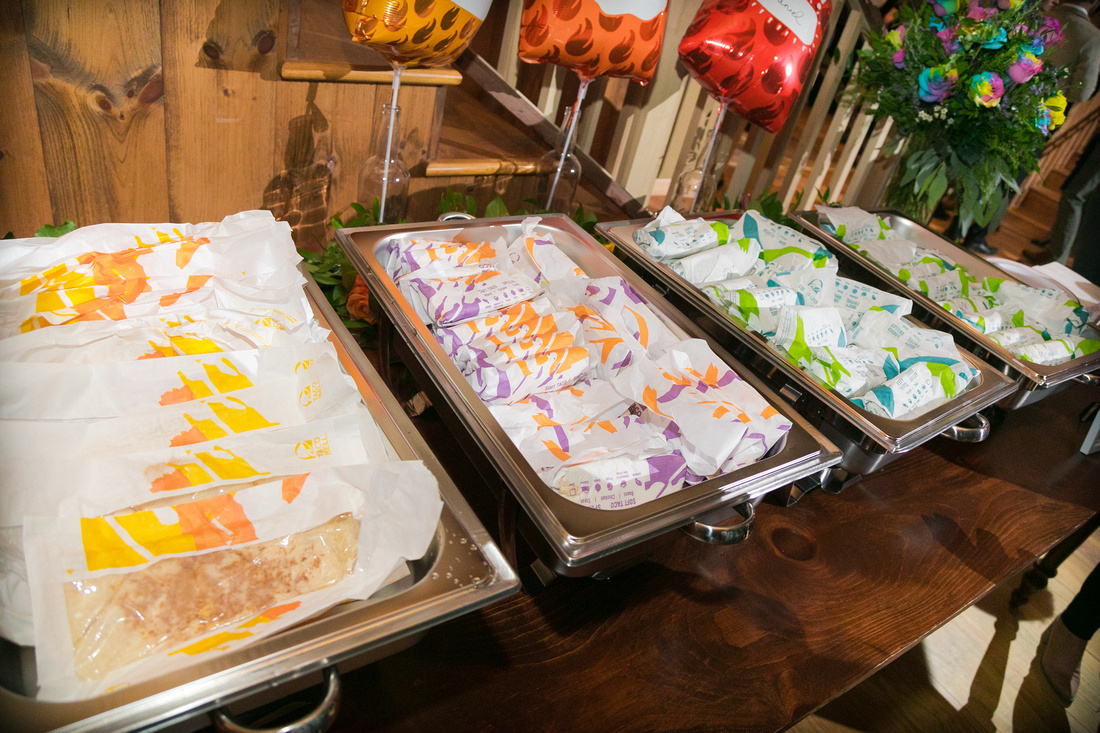 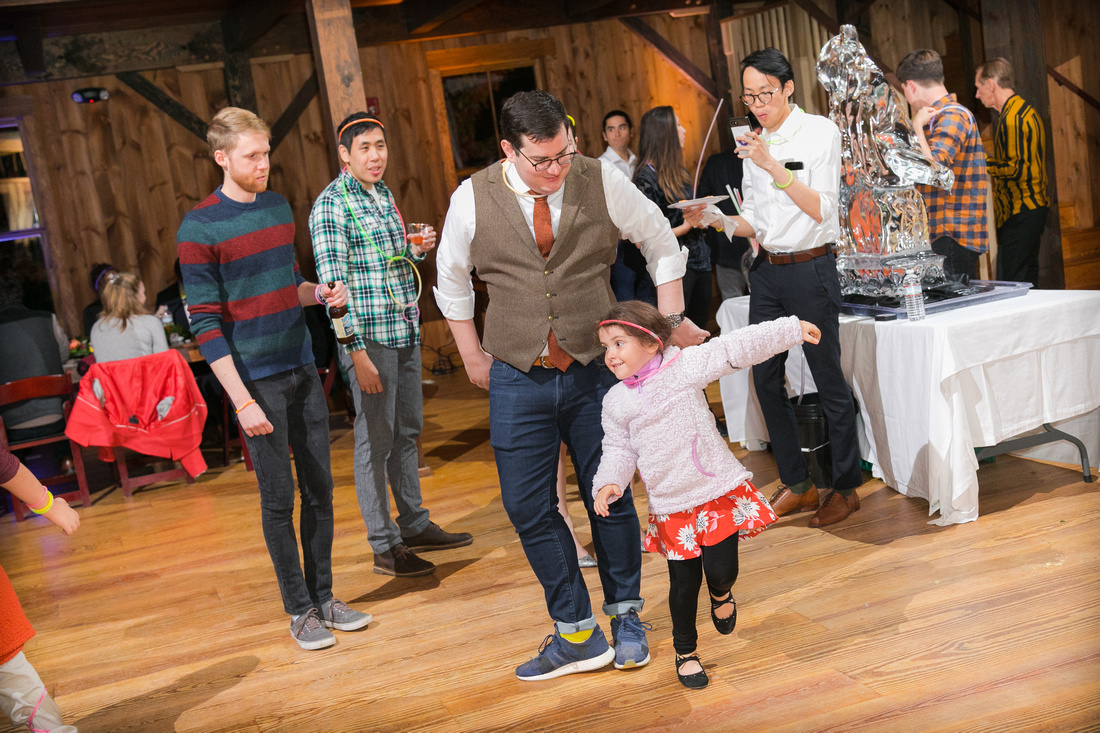 Dancing with the kids 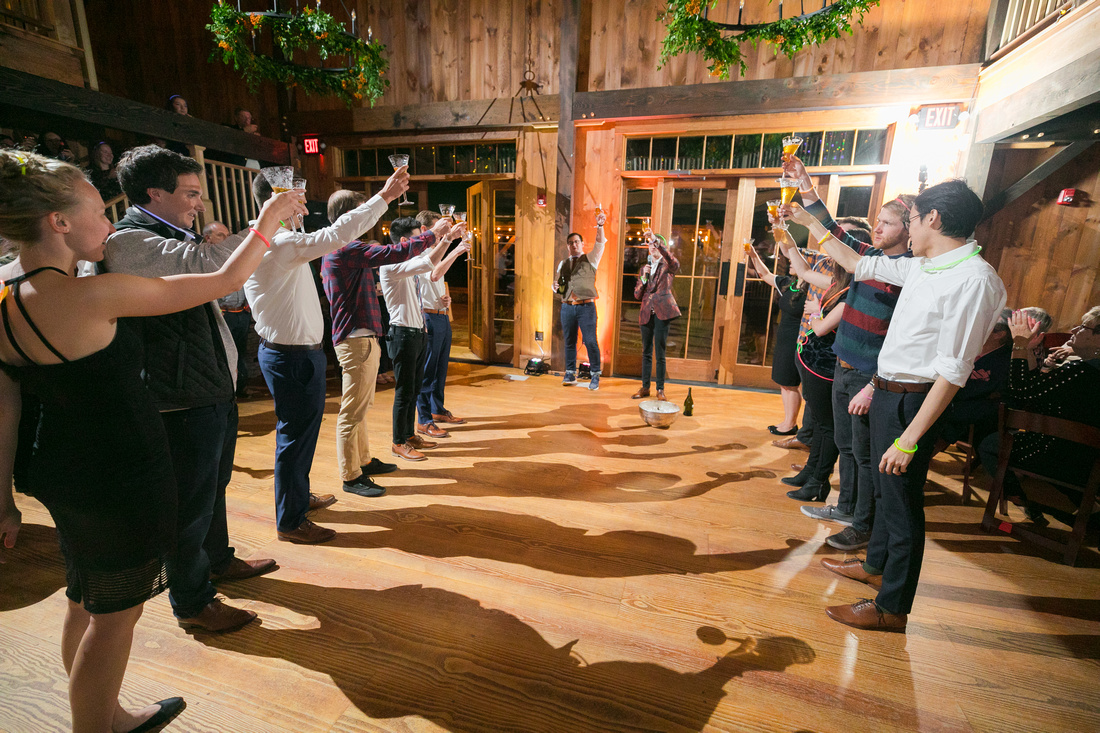 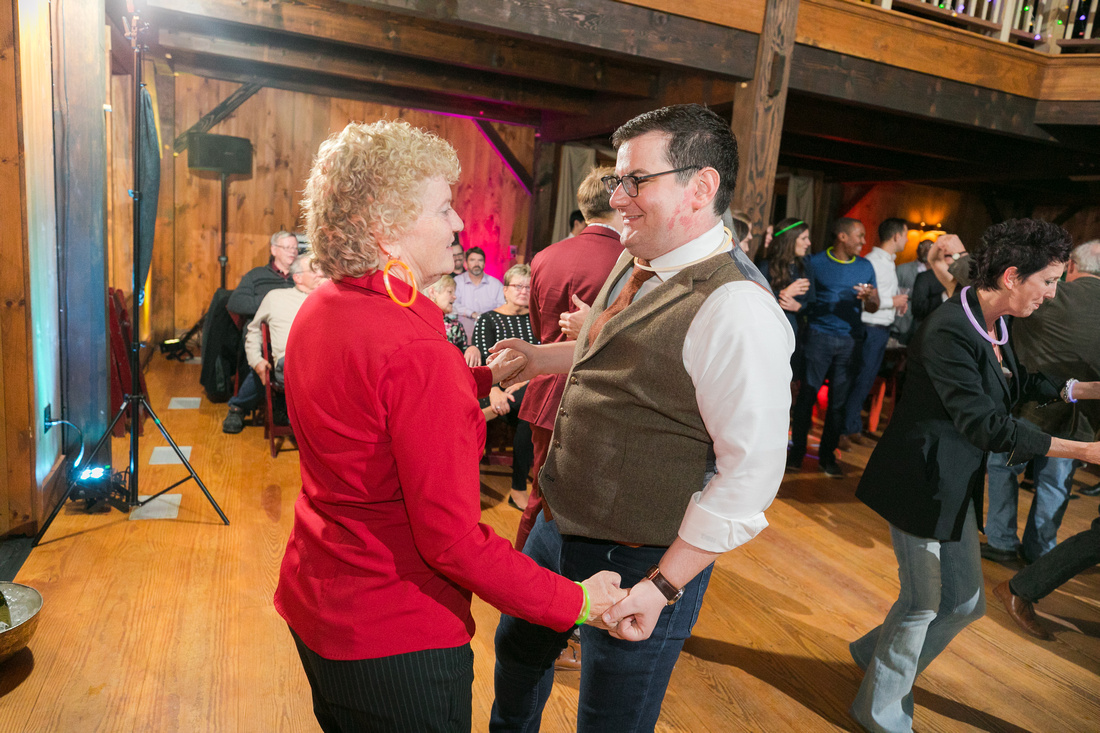 essayshark review(non-registered)
We have discovered a few alternatives for making that rose wedding a splendid festival of your reverence. Risen weddings may sound sad from the earliest starting point, yet observe grand models underneath from TheKnot.com and you will surely modify your perspective.
Mattie Lemke(non-registered)
I am glad to read this article.
No comments posted.
Loading...
Subscribe
RSS
Recent Posts
Kevin & Jill ~ A Backyard Wedding in Ipswich, MA A Modified Wedding at the Sunset Hill House in Franconia What to Look For in a Wedding Photographer Danielle & Daniel ~ A Kittery, Maine Elopement Kelsey & Brent ~ A Winter Wonderland Wedding at Indian Head Resort Jessica & James ~ A Cliff House Wedding in Cape Neddick, Maine Jessica & Jacob ~ A Hidden Hills Estate Wedding in Rindge, NH Ashley & Jonathan ~ A Concord, NH Wedding with a Party at Dell-Lea Weddings and Events! Caley & John ~ A Concord, NH Wedding with some unique photo locations! Emily & Bryan ~ Nothing but Wedding Day Smiles at Alpine Grove in Hollis, NH
Archive
January February March April May June July August September October November December
© Wilton Brothers Photography
User Agreement
Cancel
Continue