It's a Baby, and He's Pretty Cool

I'm sure some people have vague, foggy memories from when they're less than 3 weeks old but I know I sure don't. It's probably a good thing, especially when you're being twisted into photogenic baby shapes for photographs!

My good friend Ken and his wife Kirsten brought beautiful baby Gavin into this world and I had the pleasure of taking some shots of him. Man, I've never seen a baby poop and eat so much in such a short period of time! It was a bit of a struggle getting him to sleep so we could contort the poor guy into those cute pretzel babies you often see but we got some keepers and they were quite happy with them.

I was also rather excited to use my new Octabox for the first time which really makes the light soft and pretty. Shout out to Wescott's Apollo Orb.

I hope you like the shots of little Gavin. A true stud in the making. 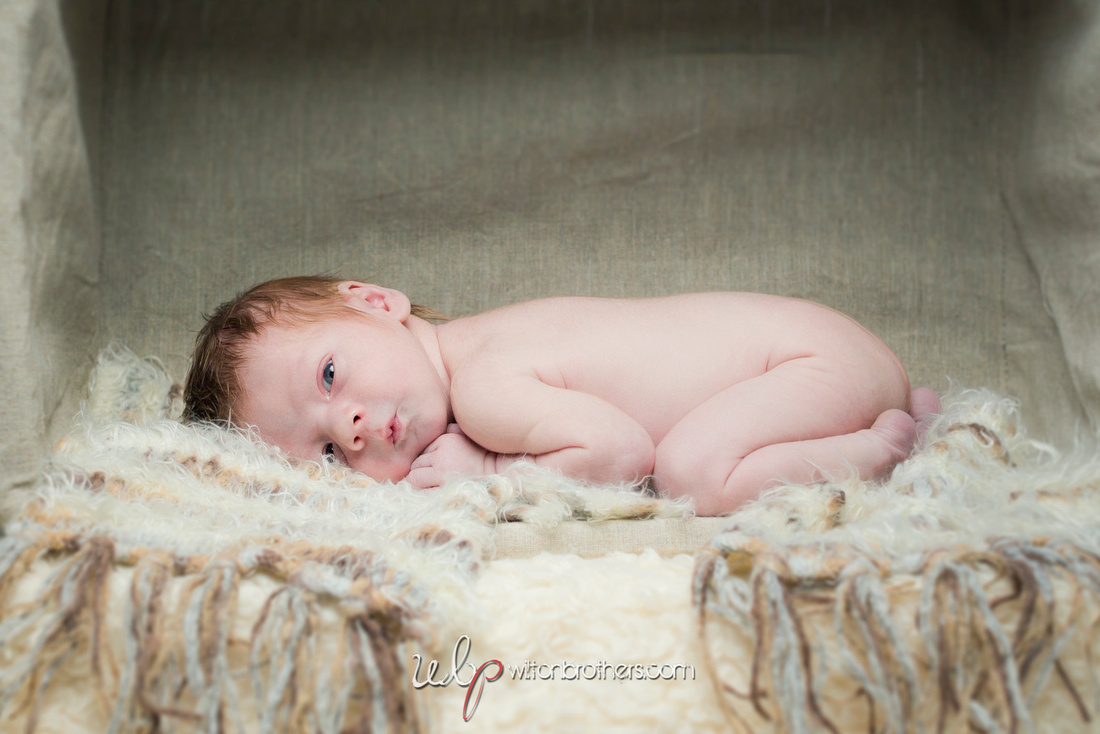 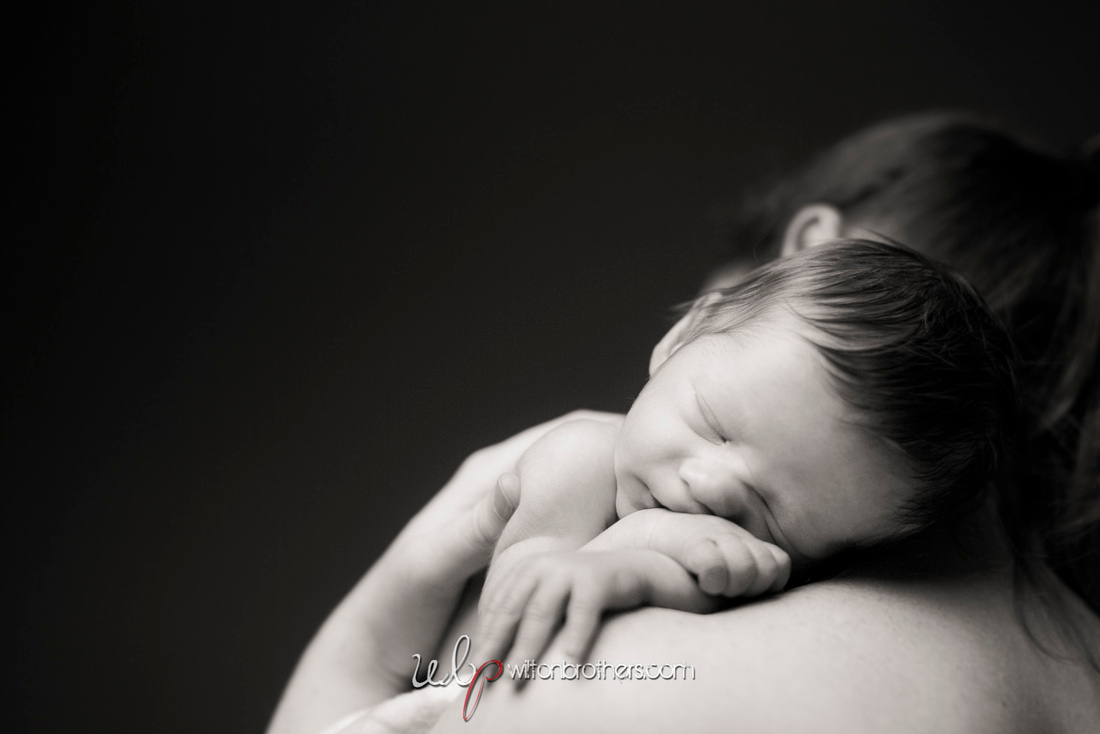 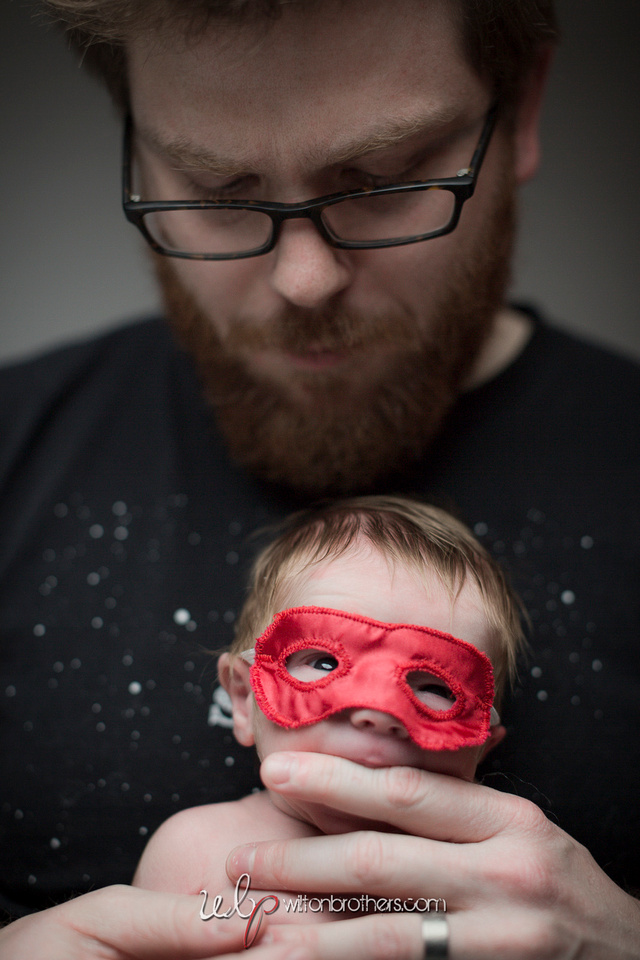 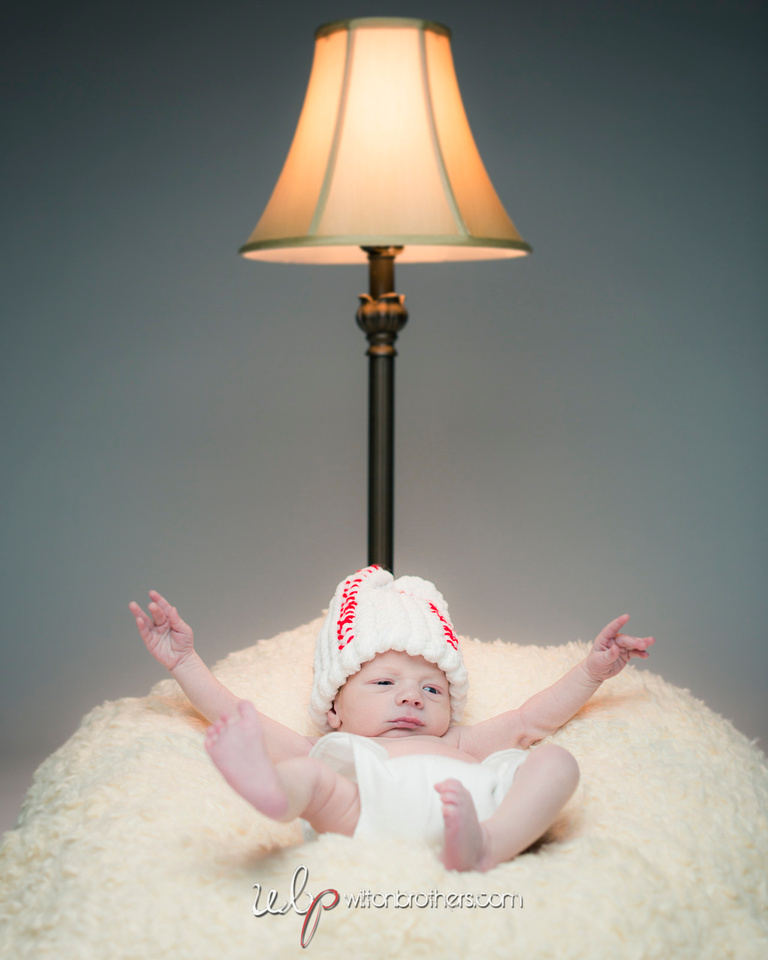 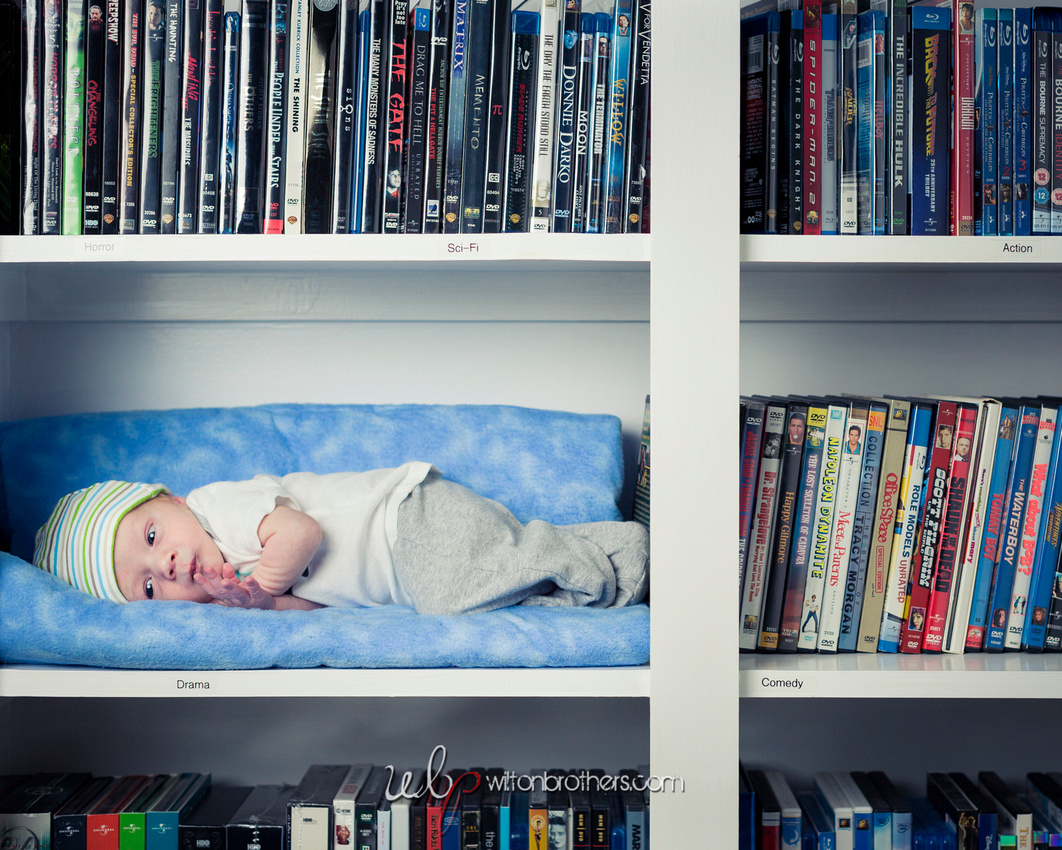 Carole A Stone(non-registered)
Loved them all......especially the first one. So precious.
Judy Jenness(non-registered)
These pictures are all wonderful! Such unique poses, and he is so photogenic!
Jackie Kessler(non-registered)
I love the second pic down. What a great job you did. Thankyou!
No comments posted.
Loading...
Subscribe
RSS
Recent Posts
Kevin & Jill ~ A Backyard Wedding in Ipswich, MA A Modified Wedding at the Sunset Hill House in Franconia What to Look For in a Wedding Photographer Danielle & Daniel ~ A Kittery, Maine Elopement Kelsey & Brent ~ A Winter Wonderland Wedding at Indian Head Resort Jessica & James ~ A Cliff House Wedding in Cape Neddick, Maine Jessica & Jacob ~ A Hidden Hills Estate Wedding in Rindge, NH Ashley & Jonathan ~ A Concord, NH Wedding with a Party at Dell-Lea Weddings and Events! Caley & John ~ A Concord, NH Wedding with some unique photo locations! Emily & Bryan ~ Nothing but Wedding Day Smiles at Alpine Grove in Hollis, NH
Archive
January February March April May June July August September October November December
© Wilton Brothers Photography
User Agreement
Cancel
Continue